Important Message Regarding COVID-19 (Coronavirus) Read More
Bleeding Gums When Brushing? Why Do My Gums Bleed When I Brush My Teeth? 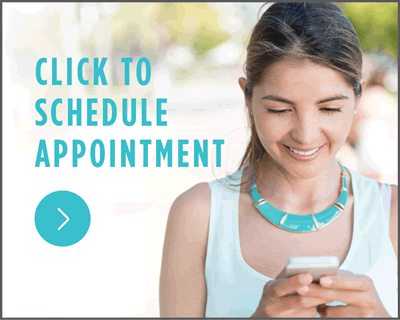 Bleeding Gums When Brushing? Why Do My Gums Bleed When I Brush My Teeth?

Have you ever been brushing your teeth and noticed some bleeding? Bleeding gums when brushing is common but that doesn’t mean it’s something you should ignore. In this post, we’re going to answer one of the most common questions we get from patients: “Why do my gums bleed when I brush my teeth?”

Your gums are small but they’re very important. Your gums are tasked with protecting the roots of your teeth from bacteria. Without healthy gums, bacteria can sneak beneath your teeth and damage tissue which can become too damaged to hold teeth. Over time, damage to your gums can lead to serious issues so symptoms of these problems should not be ignored.

So, your gums are important but what would cause bleeding gums when brushing your teeth? 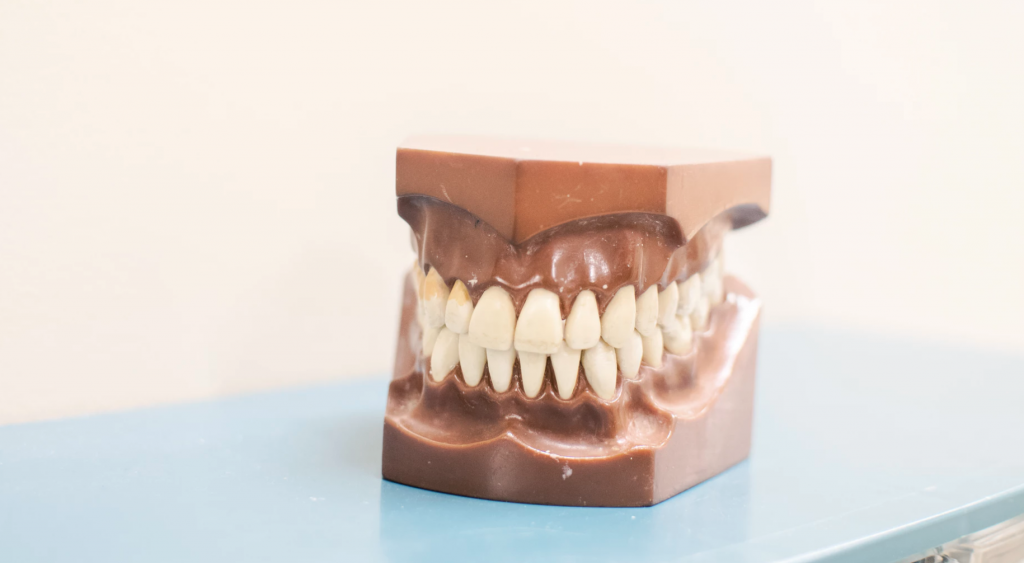 Bleeding gums when brushing is often an early sign of unhealthy gums. One of the most common causes of bleeding gums is gingivitis which is the early stage of gum disease. Other common gingivitis symptoms include red gums, sensitive gums, and bad breath. Healthy gums have a pink color but if your gums appear to be red, you should have them checked by your dentist.

The good news about gingivitis is that this stage of gum disease is reversible. Your dentist can scrape away plaque and bacteria but you will need to visit your dentist every 6 months. Brushing and flossing help keep bacteria away for good so you can enjoy healthy gums so don’t skimp on your daily oral health care habits. When brushing your teeth, be sure to brush gently along the gum line where the tooth meets the gum tissue. If bleeding gums when brushing persists, a dentist or hygienist may need to remove plaque that home cleaning can’t reach.

If ignored, gingivitis can get worse and your gums may start to pull away from your teeth, leaving space for bacteria to travel into tissues below your teeth. The longer bacteria live in your tissues, the worse your dental health gets.

The various medicines you take can make your gums more likely to bleed, even if you have excellent brushing and flossing habits. Blood thinners and aspirin keep your blood from clotting and they can increase your risk of bleeding gums while brushing and may actually cause your gums to bleed even after brushing. If you are taking any blood thinners or other medication that prevents blood from clotting, you should tell your dentist. Our goal is to help your mouth be as healthy as possible but we can’t do that if we don’t know the details of your general health. Many people don’t think to provide this information because they aren’t aware of the link between general health and oral health but it is very important for your dentist to be aware of this.

Pregnancy changes the body in so many ways but it may surprise you to know that normal hormone changes can cause what is often referred to as “pregnancy gingivitis”. If you are pregnant, you may notice that your gums swell and become sensitive which can cause bleeding gums when brushing or flossing. You may not think to consult your dentist when you’re pregnant but it can help you avoid oral health issues that may arise during your pregnancy.

If you’re just started using a water flosser or you’ve started brushing and flossing more often, you may notice that your gums are more sensitive than normal. While it is true that your gums may bleed when getting used to a new oral care routine, it shouldn’t persist. If bleeding gums when brushing persists, you may be brushing too hard and it could be damaging and irritating your gums.

Do NOT follow this link or you will be banned from the site!
MENU